One of the most amazing things about cannabis medicine is its versatility. Patients with dozens of conditions have reported positive results regarding a range of symptoms after using medical marijuana. How is this possible? Because cultivators have learned how to grow specific types of cannabis called strains, all of which target a different set of symptoms.

The marijuana plant comes in three primary types of strains: 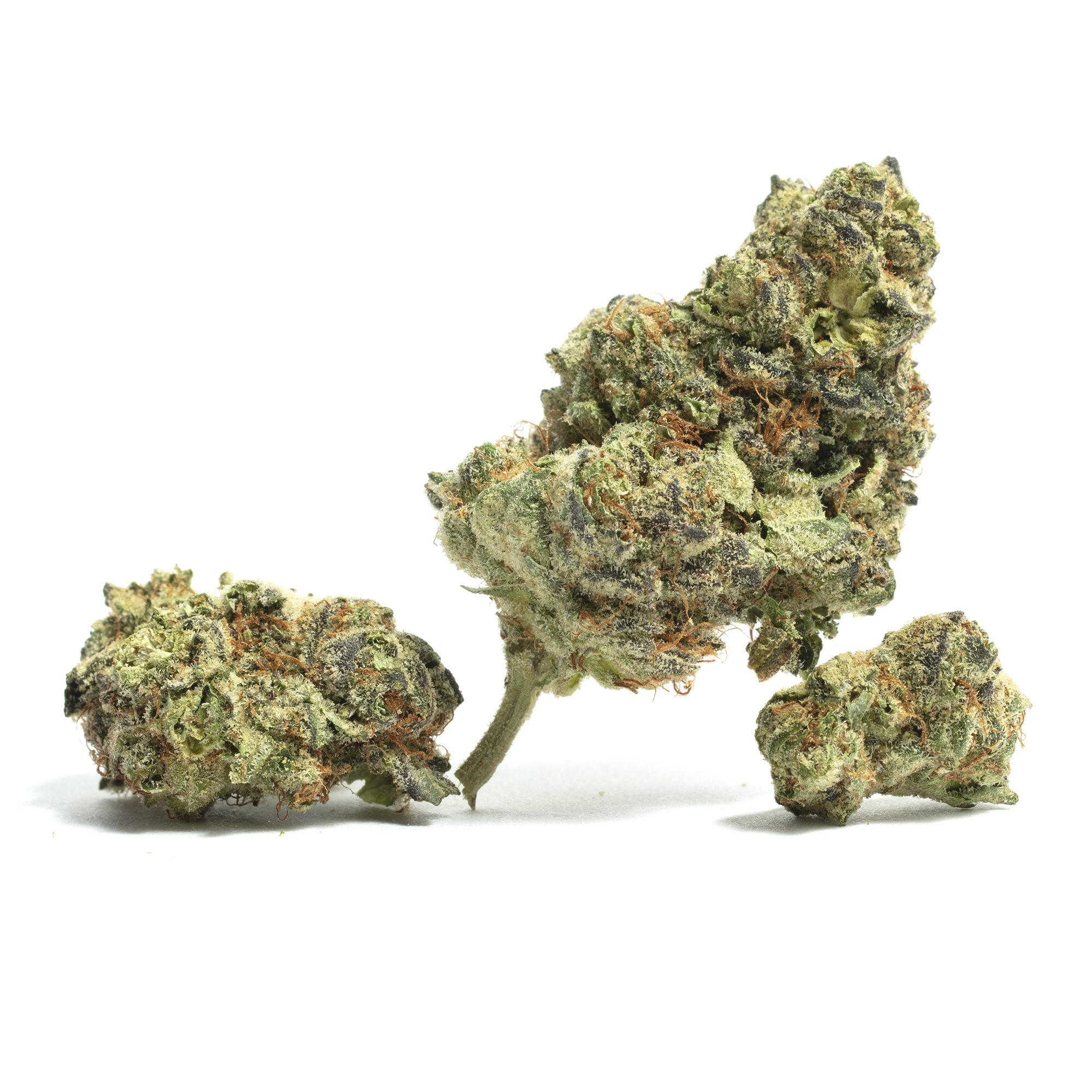 You may be wondering how one plant can result in two different strains. It has to do with the chemical breakdown of the marijuana plant. Marijuana is made up of hundreds of elements called cannabinoids, each of which has its own effect.

The two primary cannabinoids in the plant are: