Skip to content
All About Dustless Blasting And Sandblasting

Mobile Dustless Blasting is a very similar concept to mobile sandblasting however it is more environmentally friendly on the environment and is a lot less abrasive on the material you are blasting. Sandblasting is a process where media such as sand or garnet is propelled at high speed through a high-pressure hose by way of compressed air.

The problem with sandblasting is it is harsh on the blasting substrate and is a very dusty process. Don't get me wrong sandblasting isn't a bad process by any stretch of the imagination. It has its place in today's day and age however there are more gentle forms of this type of work that can strip material without it damaging the substrate. This is where the dustless blasting process can be a huge advantage.

If you are looking for dustless and sandblasting, then you can check out https://mountainmediablasting.com/. 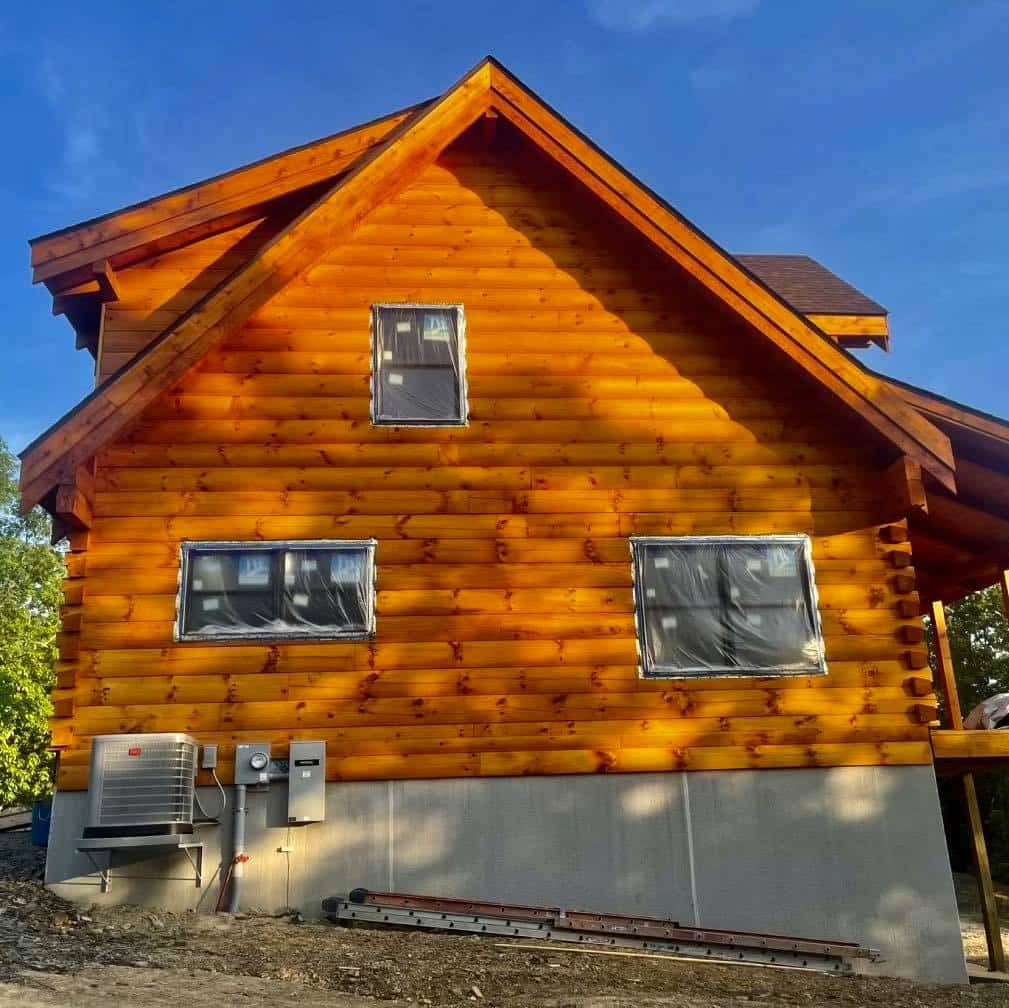 Dustless blasting can also be described as vapor blasting, wet blasting, or slurry blasting. Dustless blasting is the same form of blasting as sandblasting but with the introduction of water introduced into the process creating a third element.

There are many forms of wet blasting around but the dustless blasting process is where media and water are mixed into a blast pot and compressed air is then delivered into the blast pot. The user is able to adjust the amount of media flow and the pressure used at the pot before it is then delivered through the hose and to the nozzle.

This process is perfect if you are working with thin metal as the water keeps the metal cool and prevents it from warping, unlike the sandblasting method where the metal heats up due to the friction from the process causing the metal to warp.

Dustless blasting is also perfect because it doesn't create large plumes of dust as the water saturates the blasting media causing it to fall to the ground after coming in contact with the substrate it was blasting.